If you’re teaching a young child the alphabet, you’ll love these Interactive Alphabet Folders or Lapbooks! Learners will color, sort, cut, find, & trace as they learn about all 26 letters!

Sometimes called “lapbooks,” these Interactive Alphabet Folders are such a fun and hands-on way to work with your preschooler on letters and their sounds!

Be aware: You will need to do some cutting to prepare these folders, but it’s well worth your time to create these interactive alphabet folders!

Here’s a peek at Letter Aa. 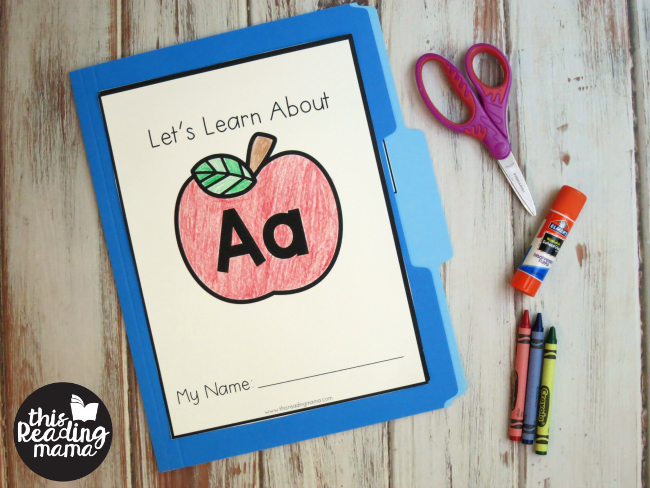 The front cover of each letter has the title, “Let’s Learn About…” with the featured letter inside a picture that begins with the letter.

The inside of the folder is a combination of several activities. This is just one way you could organize it: 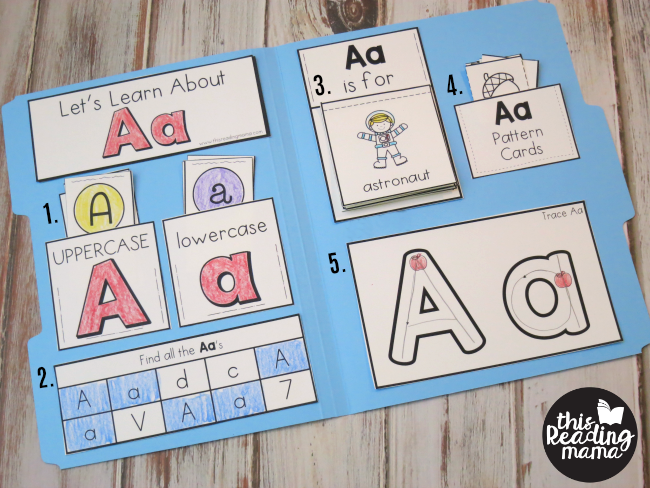 2. Find and Color Uppercase and Lowercase Letters- Similar letters and numbers are included. Optional: Laminate before using so learners can reuse with a dry erase marker.

5. Alphabet Tracing Practice- The letters are large enough for small hands. A picture related to the letter is included as the starting point for the letter formation. The beginning stroke is also included. Optional: Laminate before you glue down so learners can retrace with a dry erase marker. 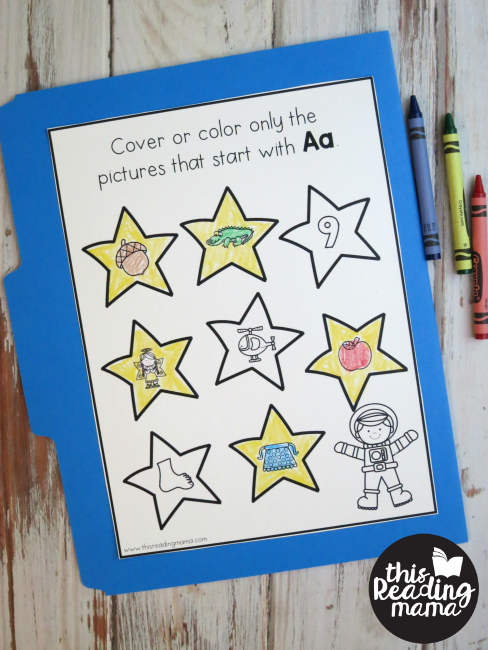 On the back, learners can color the five pictures that start with the featured letter or cover them with small manipulatives to make them reusable. A picture key is included at the very bottom of each back page, so you won’t have to guess what each picture stands for. 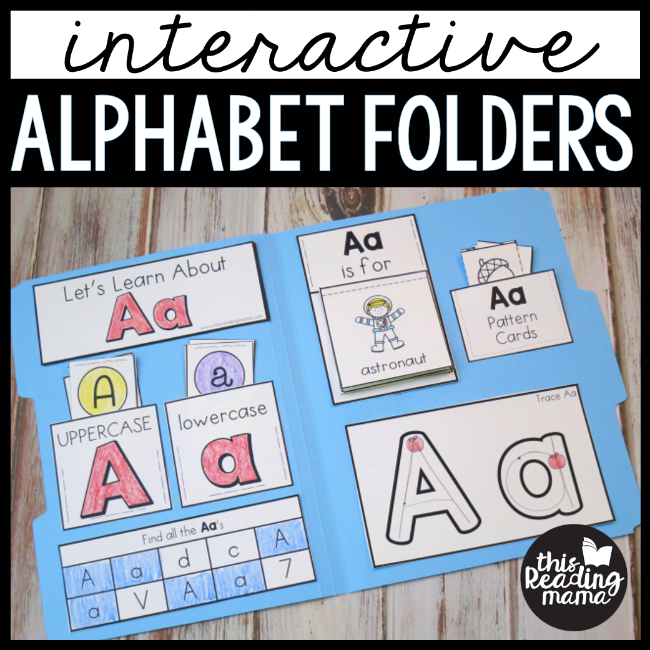 Grab a copy from my shop ~ Be sure you have a free account before you check out so you can login and download it whenever you want!

There are no reviews yet.

This site uses Akismet to reduce spam. Learn how your comment data is processed.

Psst! Set up a free account with my blog's shop, so you can login any time to view your purchases, download files again, or snag updates when they're available.